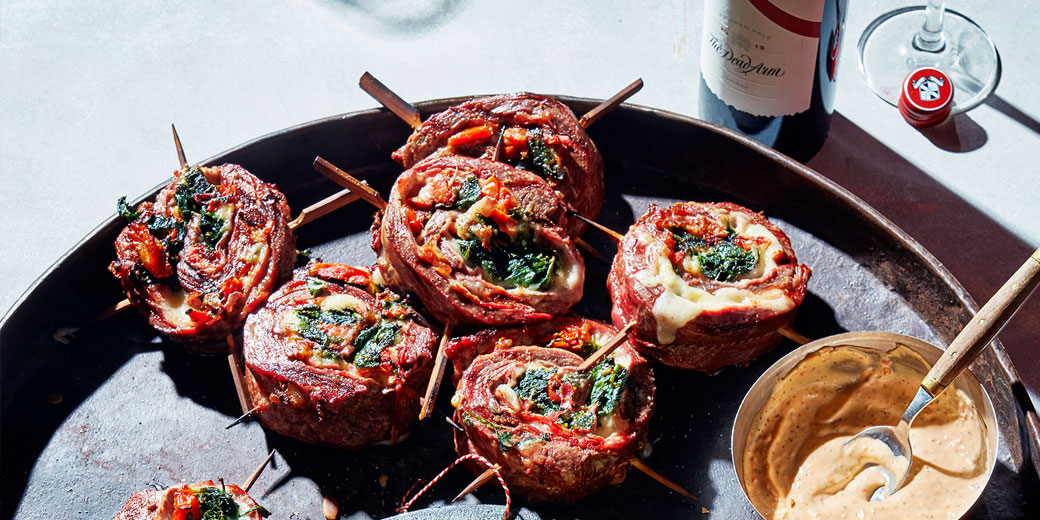 Pinwheels boring? Not if we replace the wraps with steak!

Steak pinwheels is the name for all sorts of rolled bites, like a wrap. We’re sure you love a bite once in a while, but a stuffed wrap isn’t what you’re looking for. You’d like a little more meat on those bones.

No worries, we got your back. By replacing the wrap with a horizontally sliced flank steak and stuffing it with Italian flavors, your pinwheels will be bursting with flavor.

Heat a BBQ or grill with cast iron grill grate to 200 °C (392 °F). Place the red bell peppers on the BBQ and roast on all sides until the skin has blackened and the flesh has turned soft. Remove from BBQ and let cool, then remove the skin and seeds and set aside.

In a pan, heat the garlic and olive oil on a low heat until the garlic is golden brown and soft. Add the olive oil, garlic, and bell peppers to a blender or food processor and puree until the mixture is smooth. Stir in the chopped parsley, lime zest and juice, and mayonnaise. Season with salt and freshly ground black pepper. 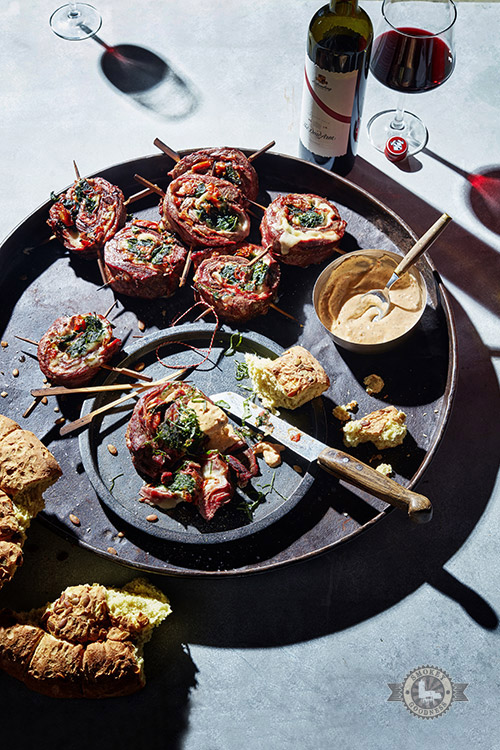 Briefly blanch the spinach in boiling water and immediately cool in cold water. Drain well and squeeze out as much moisture as you can.

Place your flank steak on a work surface. Using a thin, sharp knife, cut horizontally so it folds open and you have a large, thin slab of meat that you can stuff and roll. Season the meat with salt and freshly ground black pepper. Evenly divide the Parma ham, coppa, provolone, mozzarella, semi sun dried tomatoes, basil, and squeezed spinach over the flank steak. Press firmly, and carefully roll. Use the butcher’s string to tie the roll in 8 places, like a roulade. Insert the skewers crosswise next to each string, then cut between the strings into 8 thick slices held together by string and a skewer.

Season the pinwheels with salt and freshly ground black pepper and briefly grill on the hot bbq until the cheese turns soft and the meat has a core temperature of 54 °C (129 °F).

Serve your steak pinwheels with the bell pepper aioli and side dishes of your choice. 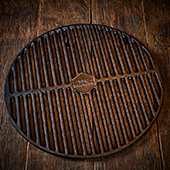 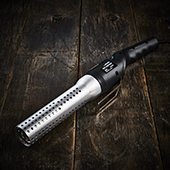 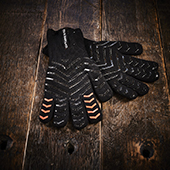 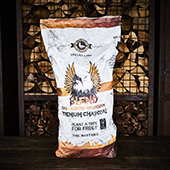 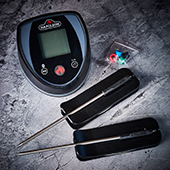 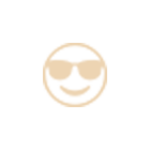 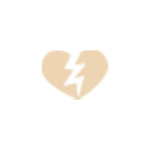 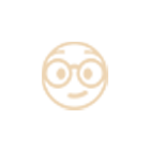 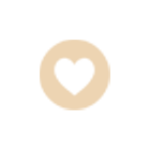 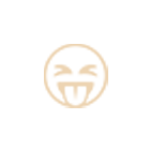 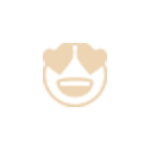 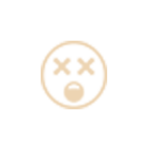 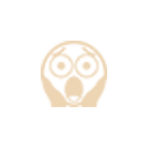 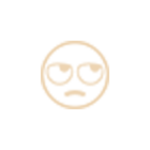